How do you really reach consumers with your advertising strategy on YouTube?

We all have come across them before: advertisers who think they can get away with placing a (shortened) TV commercial online, often referred to by marketers as TVC. And then want to bring them to the consumer’s attention with an average contact frequency of 5 to 10. A shame, especially when you consider that telling a story is also one of the possibilities. One that adapts to the behavior of the consumer. Google calls it Storytelling.

It sounds somewhat romantic: ‘storytelling’, and it can be. At least, if, as an advertiser, you know how to get the story across correctly. Storytelling means ‘telling stories the target audience is waiting for’ and is an important tool for content marketing. It’s a way to not only reach people, but to actually involve them. This can be done in a thousand and one ways and therefore also via video ads on YouTube.

The answer to this question is simple: it is more effective than advertising with a stand-alone video ad. Research shows that storytelling where ads are shown to the viewer in a scheduled sequence provides 74% more ad recall than a 30-second stand-alone ad. And because of the relatively long attention span that consumers have on YouTube, this advertising platform is particularly suitable for storytelling.

“Storytelling, where ads are shown to the viewer in a planned sequence, provides 74% more ad recall than a standalone ad.”

Like the TV experience it was originally designed for, the 30-second ad doesn’t fit today’s consumer viewing habits. This viewing behavior is characterized by the fact that it is entirely on its own terms, with seamless switching between different devices and channels. Storytelling on YouTube responds to this and updates the traditional model, enabling you as an advertiser to display a planned series of ads that tell a story to customers during their purchase process. Advertising with single ads that are no more than a translation of the TVC is therefore no longer the advice. The trick in using the so-called ad series is to cut up the story into different parts. Each part with its own (short) story or insight. Make sure that the individual videos fit together, but can still stand on their own. 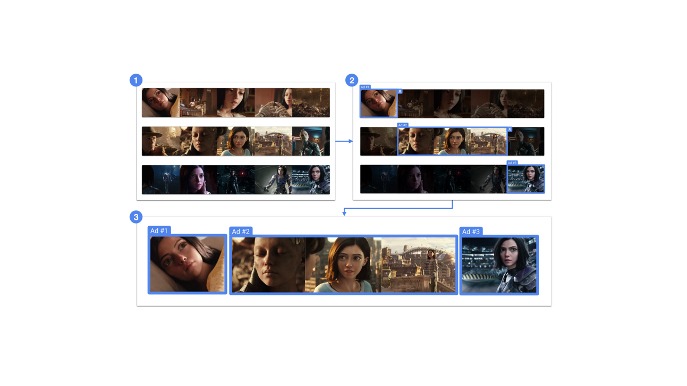 Essentially, storytelling is transforming your traditional television commercial. So you don’t have to throw away that TVC. No, it’s about taking into account the characteristics of the advertising platform and consumer behavior on this platform. If you do this properly as a marketer, the viewers will remember your ad, in contrast to your competitor’s. 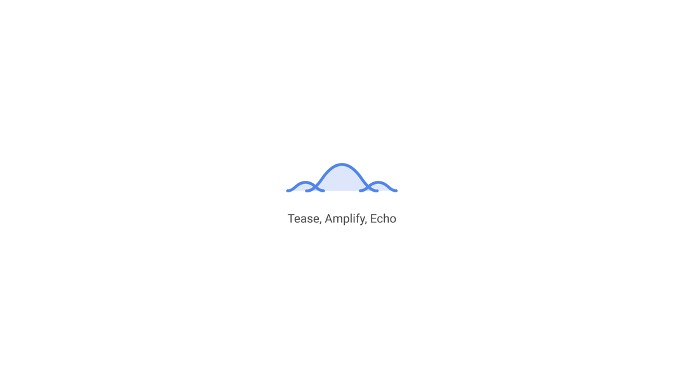 This ad series begins with a short video to arouse curiosity by using action or conflict. After that it moves on to a longer video with more information to increase engagement with the target group. The series ends with a shorter video that reminds viewers of the story and encourages action. 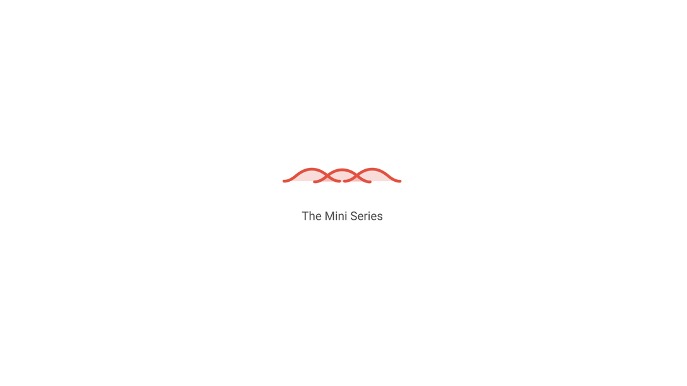 This series also consists of three videos and divides videos into separate chapters. The first video introduces the conflict, the second video presented the climax, and the third video from the series solves the story. The videos do not have to be of the same length and can vary from, for example, 10 to 60 seconds. 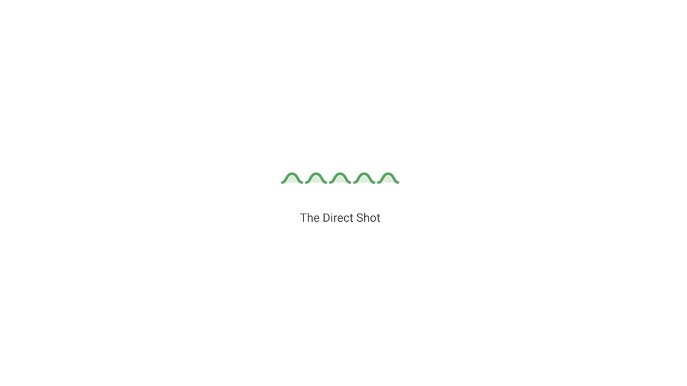 Is it important that the consumer remembers one specific point, but are you afraid of repetition and fatigue of the viewer? Then use this ad series. The Direct Shot uses four to six videos to present the same idea from different angles. This provides recognition and understanding. 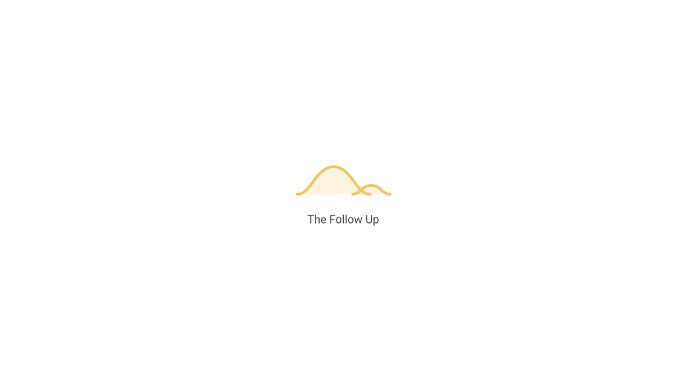 Contrary to the three previous narrative structures, this series of advertisements basically consists of two videos. The series begins with a long advertisement that introduces the concept and speeds up the story. It then shows a (sequence of) shorter advertisement(s) to resolve the conflict and incite the viewer to take action by means of a CTA (call-to-action). 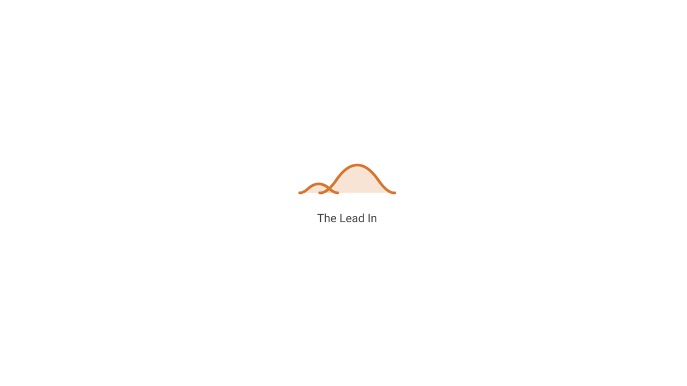 HOW DO YOU USE AD SERIES?

How do you start as a brand? When do you use which series? Can you combine different series? And can a Tease, Amplify, Echo really only consist of three videos?

In short, there is no right or wrong. Or one specific series that always works. Too much depends on the quality of the videos and targeting. However, I dare say that when you’re working on this on a daily basis, the chance of success is considerably higher. Last year (2019), Google conducted research into the aforementioned narrative structures in five countries. The result was that all the series have a positive effect on brand awareness, advertising memory and buying intent. However, the research shows that mainly the series consisting of at least three videos score better on these KPIs. This concerns ‘Tease, Amplify, Echo’, ‘The Mini Series’ and ‘The Direct Shot’.

This outcome is in line with a previous study showing that longer YouTube advertising series (three or more ads) have a significantly greater impact on ad reminder (+96%) and buying intent (133%) than some 30-second TrueView ads. 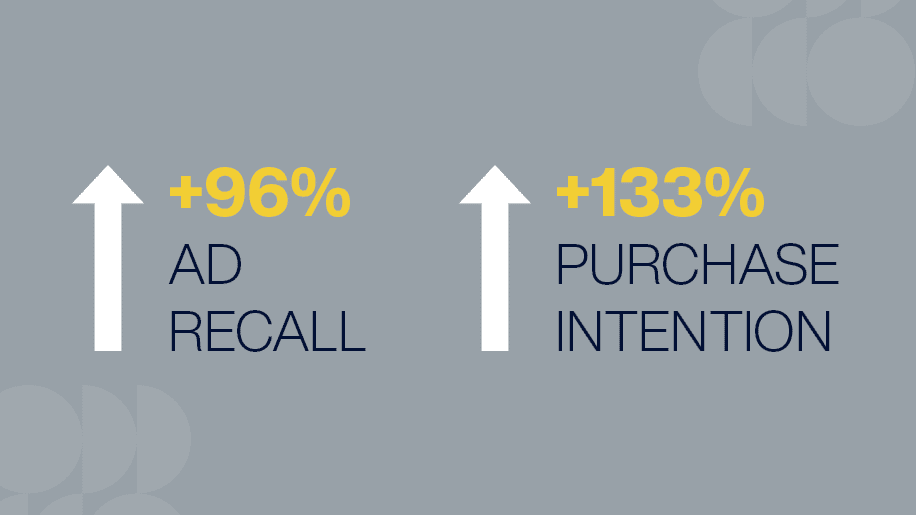 Once again: the point is that the TVC is no longer just continued on YouTube, but that a story is told. Take a good look at what’s right for your brand. Combine different series, test different versions, and also test different series. It’s just how much information you want to tell, and to what extent you want to personalize your story based on choices made by the viewer. If the viewer skipped the video, he probably wouldn’t be interested in that long 1 minute video either. You can choose to try it again, but learn from the viewer’s behavior and adjust the sequence accordingly.

None of the previously discussed series works always and for every customer. You are too dependent on the target group, the industry you are in, but also the quality of the video. The most important thing is simply using a series instead of a standalone video ad. Below are the three most important points for using ad series with YouTube Advertising.

Are you curious about advertising series and how that could work for your brand? Or how we use it for our customers? Then please contact us: Info@team5pm.com Or request our newsletter below with the latest YouTube Insights!

90% of consumers say they use YouTube to discover new products (Thinkwithgoogle, 2019). So your prospective consumer is ready to be convinced by the right video content. That’s exactly the moment, where you as an advertiser want to be with your video! In our brand new white paper “YouTube for Advertisers” you will receive practical tips and tricks. It’s your free guide to a spot-on advertising strategy on YouTube.